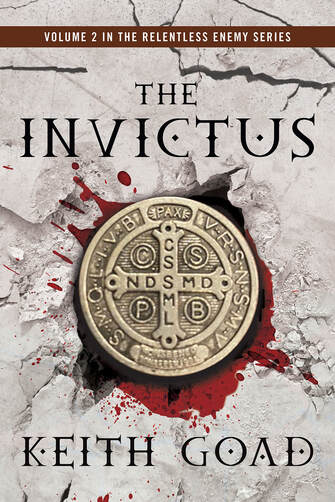 Ancient Rome and today's Chicago: two battlefields in the longest war of earth and heaven.

Craig Henriksen and Danny Walsh: two contemporary warriors in a struggle they barely understand. Despite the losses they've endured at his hands, they draw closer to the enemy and learn more about his nature and goals. Craig and Danny have become important targets.

Craig has been on the front lines since his father died protecting him, but has only recently awakened to the powers he has inherited and the peril that results from having them. His cousin Danny is a Chicago policeman, brutally wounded in body and spirit by this age-old adversary. As they work together, clues begin to coalesce and they face ever-fiercer attacks from a well-disguised and ruthless enemy with indescribable powers who always seems one step ahead of them.

Will they understand the war in which they fight---in time to survive it?
Pre-order now available

Book 3 to be revealed soon 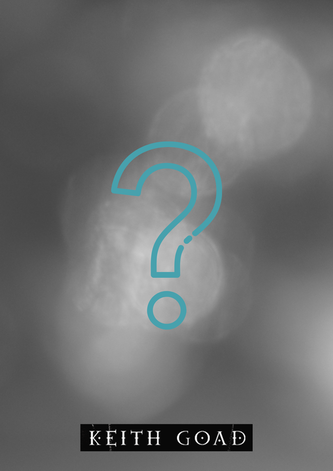